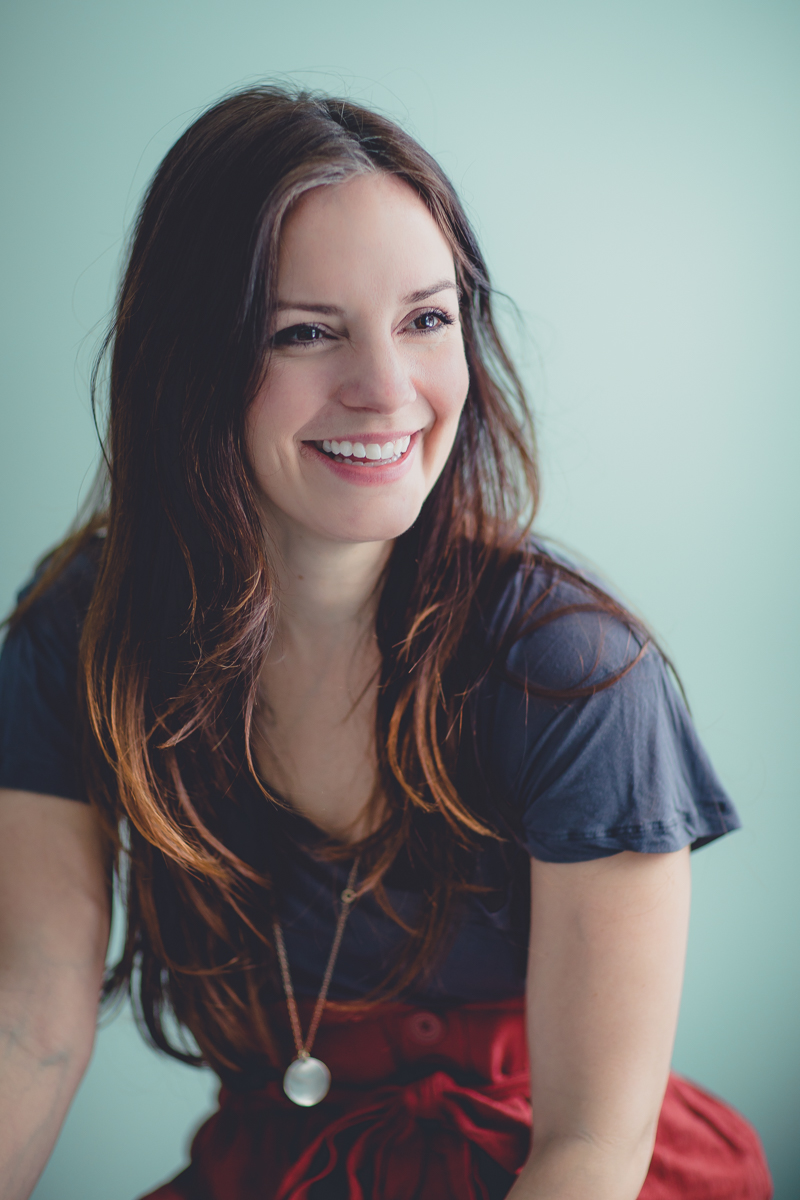 My work as a photojournalist has been honored with the 2021 Goldsmith Award for Investigative Reporting and the Reuters Journalist of the Year Award for Enterprise Reporting in 2020.

Based in Buffalo, New York, I'm available for assignments throughout the western New York area as well as destinations world wide!

I play the piano and the accordion.

I live in a tiny house with a tiny garden.

The house might be tiny, but my partner Paul and I compensate with a combined 8 bikes and 10 tents.

I like to climb big mountains, even in the “dead” of winter and am an Adirondack 46er. There are lots of fun pictures of that sort of thing over on my personal Instagram page.

I’ve visited over 30 countries and 47 states, and along the way have done some pretty neat stuff...

...like race a rickshaw SW ---> NE across the entire subcontinent of India...

...live in a fun treehouse type thing with a family in Ecuador...

...and take a nap in the Sistine Chapel!

I love colorful buttons, especially if they light up. Think elevator buttons, not shirt buttons.

I wore giant pants in highschool. Yea…. THOSE giant pants. It’s worse than what you’re picturing.

I ache to pet random dogs in the street. I have no dog.

My best friend growing up was named Pardon Me and she lived in my head. I had another cool friend named K-K-So whom I insisted lived at K-Mart but really also just lived in my head

I spent years honing my roller skating skills with a magnificent troupe called the, “Sweet Street Friends.” I always hated the name.

I suffer from FOMO.

FOMO is one of maybe 5 acronyms I know.

I have a little record collection. I listen to a lot of Beatles and Zeppelin, all other things classic rock, and if it’s a Sunday morning, Pet Sounds by the Beach Boys. I wish I could say I had a lot of jazz in my collection, and maybe some Hawaiian music, perhaps someday.

I’m a lefty for writing and a righty for sports.

Green is my favorite color and 42 is my favorite number because 6x7 is 42 and I was the only one who knew that in second grade and, well, we all have egos right?

I went to Syracuse University where I majored in Illustration and minored in Art History, Writing and Photography. Otto the Orange is adorable and you’ll never convince me otherwise.

I wanted to be an archeologist or a comedian when I was a kid. Too bad I'm not funny.

So… I guess that’s a good stopping point.

How I became a photographer -

As a little girl I would sit in front of the bookshelves in my house, looking through old family photo albums for hours on end. Without having many years to my name, those photos still somehow managed to serve as a vehicle to transport me to another place, one where I could feel what is was like to be present in that moment - living, breathing illustrations of times I cherished. At that time, my father was capturing these moments with his SLR camera and a telephoto lens. I loved the sound the shutter made as a picture was captured, the way the metal rings on the lens felt as they turned, and to this day I’m still rapt in these simple functions and the possibilities they represent.

I went on to take photography classes in high school and learned traditional film processing and darkroom skills. I continued my arts education at Syracuse University where I graduated with a B.F.A. in Visual Communications (and minors in photography, creative writing and art history (nerd, I know...)). During this time I also had the extraordinary opportunity to study abroad for a semester. It had been a dream of mine to travel, and so I saved every penny I could to spend the summer after my semester abroad backpacking in Europe. It was through this experience that I caught the "travel bug" and knew that I had a lot more exploring in store for me. I've made my way to over 30 countries to date!

My time traveling has been a true inspiration to me and really served as motivation for me to pursue the journalism end of the art spectrum as opposed to fine arts. I realized that I wanted to use my creative talents to gain access to real people, real places, real history and to tell the stories I encountered along the way with my pictures. I knew I didn’t want to be cramped up in a studio every day but rather out, participating in the world and helping tell it's story.

After college I worked full time as a graphic designer and also worked for several different photography studios and freelance photographers on the side, expanding my breadth of photographic abilities. I’ve worked on everything from yearbooks to product photography, advertising, proms, even sporting events - but my heart was always with photojournalism and lifestyle portraiture. I began running my own freelance photography business full time in 2007 and haven't looked back since. I live for the excitement that comes with the hunt for that perfect moment, the pursuit of the image that allows time to stand still, the photo that truly speaks a thousand words ...cliche... I know :)

I specialize in capturing peoples individual spirit, be it through an editorial assignment, a wedding, or even a family portrait, I strive to tell a unique story with every image I create. I hope that we can work together to tell your unique story in the future.